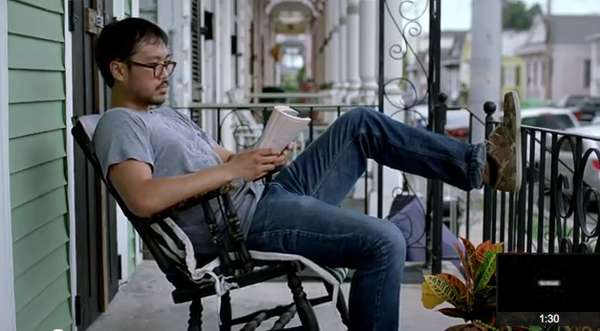 Soon to gain impressive traffic over this huge hurdle, the casually dressed staff of this mega-sized social media outlet has produced Facebook’s first ever ad campaign. To date, there has never been a video commercial branding the impressive company, which is strange to think since it's been around since 2006.