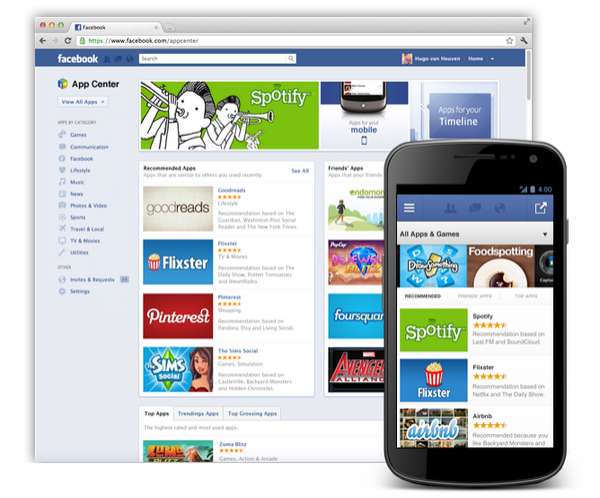 The concept of “liking” on the store is being seen as hugely important to the success or failure of these Facebook apps. Allowing a more accessible approach to rating, the approval of Facebook users is determinative in what will be offered online. Facebook apps have been free throughout their history, but with this announcement a new wave of paid applications are being ushered in. A new experience is set to make way for both developers and users that are on Facebook.
1.7
Score
Popularity
Activity
Freshness
View Innovation Webinars