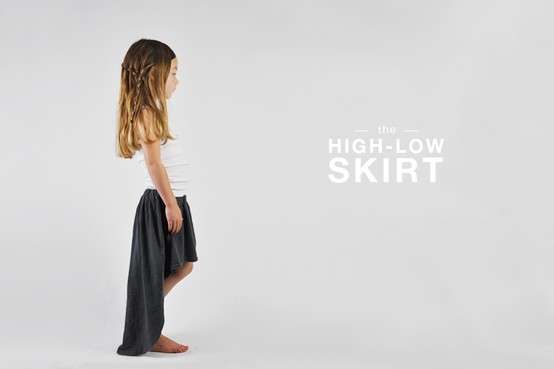 'ever/after' is a Brand That Reflects a Californian Lifestyle

Tiana Reid — January 14, 2013 — Social Good
References: everafterclothing & pinterest
Share on Facebook Share on Twitter Share on LinkedIn Share on Pinterest
Based in Newport Beach, California, 'ever/after' is a clothing brand for children that reflects what's often considered as the casual and low-key West Coast lifestyle. The designs are fairly basic in their aesthetic, but not without thought. There's a high/low skirt for girls that resembles the on-trend "mullet" skirt. When browsing the children's lookbook, it's no surprise that there is also a line for adults, considering the wearability for all ages.

Twenty-five percent of each piece of clothing that is bough goes to a non-profit organization and/or cause that you can choose. Since ever/after wishes to have more than just a blind giving act, a 'change the story card' is attached to each item bought, which shows exactly what happens with the money donated.