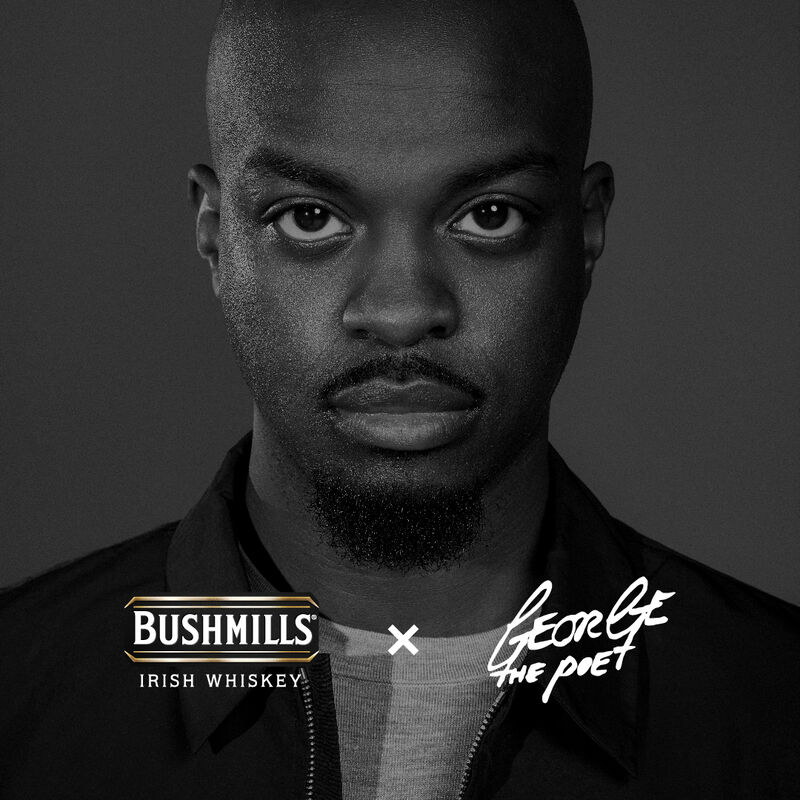 Niko Pajkovic — August 11, 2021 — Marketing
References: bushmills & buttoncollective
Share on Facebook Share on Twitter Share on LinkedIn Share on Pinterest
Bushmills Irish Whiskey has been announced as the official 'Poetry Partner' and 'Lead Spirit Sponsor' for the inaugural 'Evening Standard Stories Festival' in the UK. This three-day writers festival was launched by the Evening Standard and Netflix and looks to celebrate the work of emerging British storytellers.

The festival coincides with Bushmills 'Singular Tales' campaign, which features spoken word artist George the Poet, who will perform a never-before-heard piece during the event. Other artists and narrators featured in the festival will include television writer, Jed Mercurio, hip-hop artist, Stormzy and singer, Will Young. All of whom will tell compelling stories to a live audience via a variety of mediums. Bushmills will serve its new 'Singular Tale' cocktail at the event, as well as host a malt tasting during a live poetry recital.