Buy Shoes, Give Back
Next
Set of
Related
Ideas 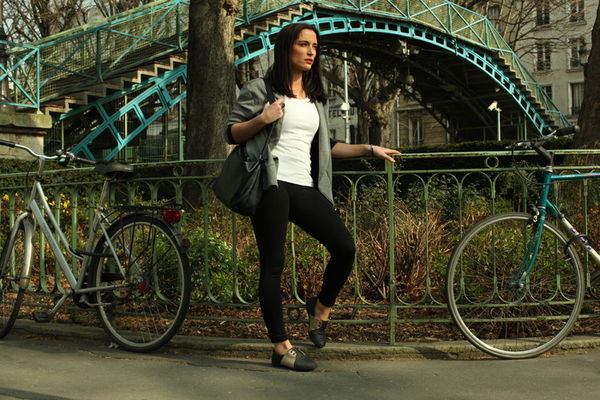 The Equal for All Kickstarter Relaunches the Ethical Brand

Tiana Reid — April 7, 2014 — Social Good
References: equal-for-all & kickstarter
Share on Facebook Share on Twitter Share on LinkedIn Share on Pinterest
The Equal for All Kickstarter campaign is the French company's relaunched activities for the projects that it began in 2013. In June of 2013, Equal for All had another Kickstarter that raised $23,631 of its $15,000 goal. With this new shoe collection comprised of leather, canvas and suede designs, the brand now attempts to raise $30,000. They've got about 24 days to go.

The shoe models that are featured in this Equal for All Kickstarter campaign include Equal Premiere, Equal Uni Men, Equal Uni Women and Equal Parisienne. Last year, the team focused on three social projects that tend to focus on local events within and around Paris. The scope for the projects in 2014 will be education, literacy and art.
5.4
Score
Popularity
Activity
Freshness
Get Trend Hunter Dashboard