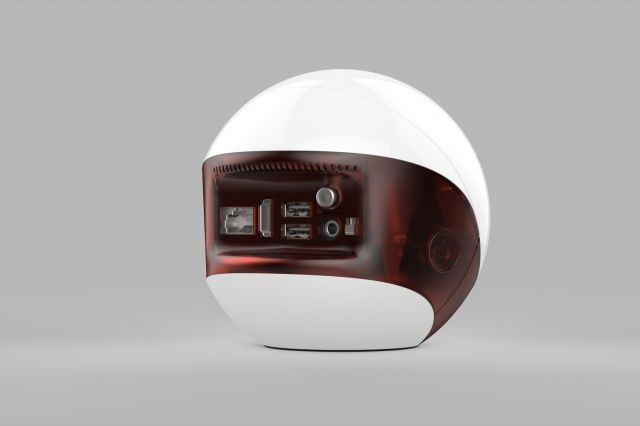 Available for less than $100, the Endless Mini is a desktop computer with a helmet-shaped design that contains an AMLogic quad-core ARM Cortex A5, a 1.50GHz Mali-450 GPU and at minimum, a 24GB solid state drive with 1GB of RAM. What's most significant about this computer is that it uses a CPU that's typically used in mobile devices, rather than desktop models. In place of using an operating system from Windows or Apple, the computer uses its own Linux-based system, complete with more than 100 apps.

In addition to being a computer that many tech enthusiasts can look forward to using, the Endless Mini is set to be an affordable option for people in developing countries.
3.6
Score
Popularity
Activity
Freshness
Access Advisory Services