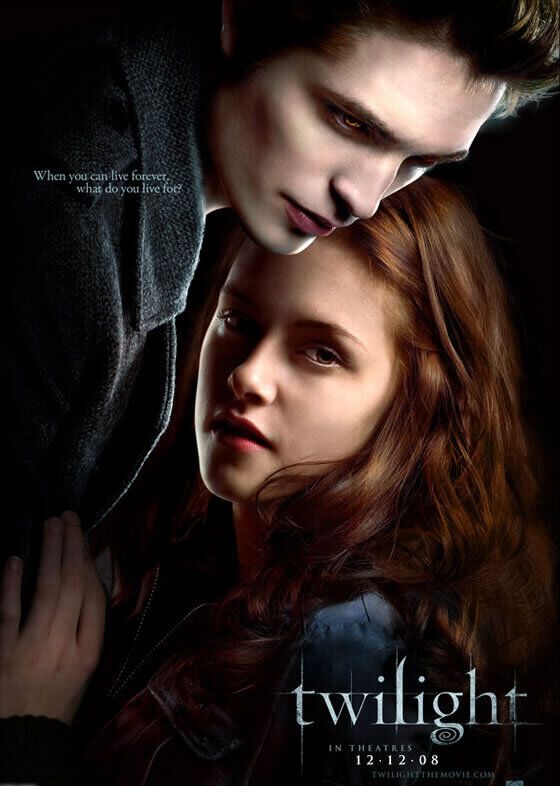 Elsa Blaine — August 7, 2008 — Pop Culture
References: stepheniemeyer & latimesblogs.latimes
Share on Facebook Share on Twitter Share on LinkedIn Share on Pinterest
The final book in the 'Twilight' series by Stephenie Meyer has recently been released, and the reviews are mixed. 'Twilight' the movie, opening on December 12, 2008, is one of the most anticipated movies of the year; at least by the fans of the vampire saga. The movie stars Kristen Stewart, Robert Pattinson, Taylor Lautner and Nikki Reed.

'Breaking Dawn,' the last book of the series, apparently disappointed 42% of the readers on Amazon.com this week. From the LA Times, â€œDawn wrote: â€œThis was a horrible ending to a wonderful series. As I do every Monday, I took the garbage out and returned my book!â€ Marrisa followed up: â€œIt really was like a crappy movie ending.â€

From the biggest Twilight fan site, the Twilight Lexicon forum, a post by Raccontareunabellastoria conveys his disappointment dramatically by saying, â€œMy world has imploded. I'm probably being dramatic, but really. I invested my heart and soul into these books. I feel tremendously betrayed.â€

I doubt that the negative reviews will affect the box office when the movie releases. The books have a tremendous fan base and the vampire premise is extremely popular right now, especially with the teen market.