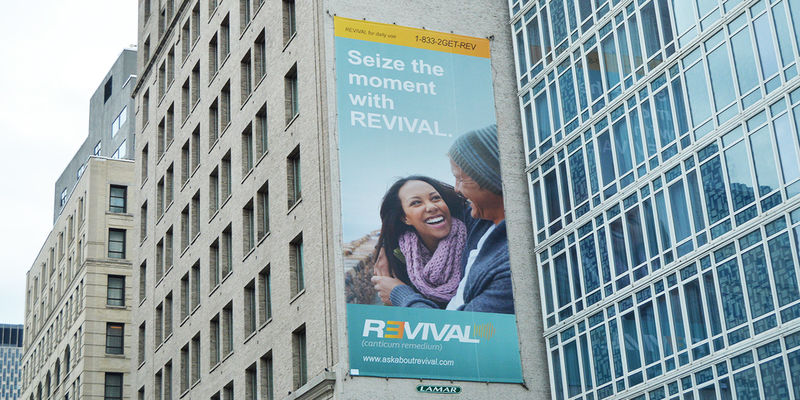 The ads call attention to a made-up condition called "Atrox Rithimus," which is Latin for “bitter rhyme." Those who visited the listed website or called the toll-free number were directed to the "Canticum Remedium” as a remedy, which translates as “The Song Cure.” Although there were no direct mentions or depictions of Eminem himself on the ads, the backwards "E" subtly hinted at the connection to the artist.

Rather than teasing or kicking off the launch of a product with a bang, many brands are opting for more covert releases, some of which even incorporate trickery to truly surprise and delight both new and old fans and customers.
0.8
Score
Popularity
Activity
Freshness
Access Advisory Services