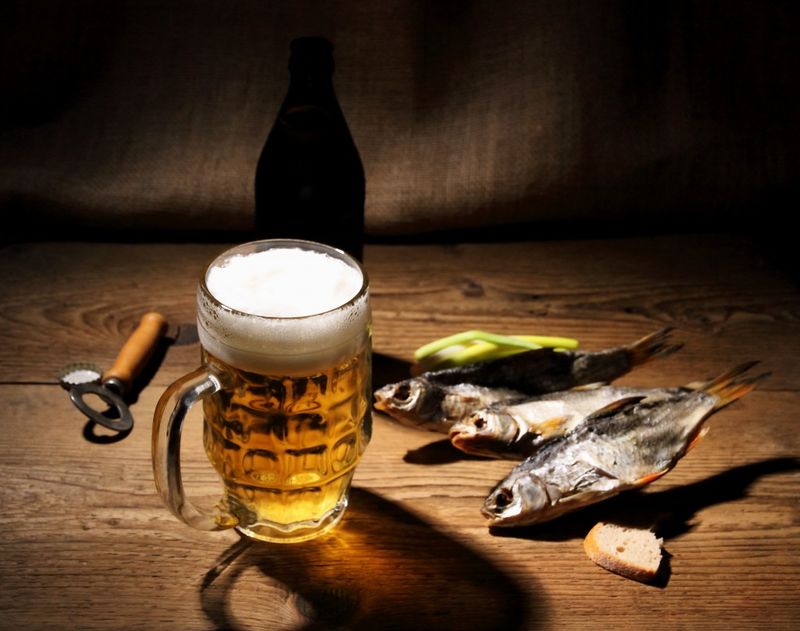 E-Mart is Now Offering Food for its 'Honsul' Customers

Mishal Omar — September 12, 2017 — Lifestyle
References: koreabizwire & koreaherald
South Korea's largest discount store E-Mart is now catering to a growing culture in the country, which consists of people who live and do things alone. This new group of consumers are called "honsul," which translates to "solo drinkers."

This rising culture of eating and drinking alone has been observed in recent years in the country, and is thought to be due to a rise in the number of people who are choosing to live alone. With the birthrate rapidly lowering in South Korea, this cultural shift will likely continue. E-Mart's decision to cater to this newly formed demographic comes with its offering of "honsul" gift packages, which feature beer and miniature alcoholic sets that are small enough for people to consume on their own. E-Mart is also offering easy-cook recipes to further cater to this emerging demographic.
3.9
Score
Popularity
Activity
Freshness