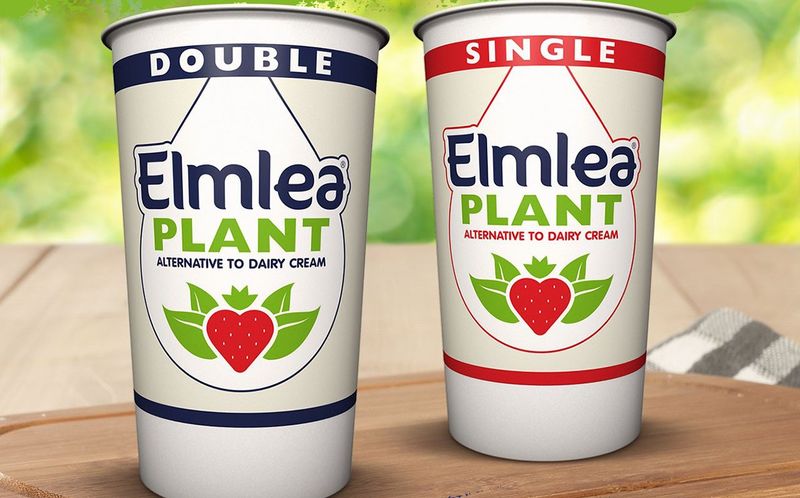 Michael Hemsworth — December 5, 2019 — Marketing
References: upfield & foodbev
The Elmlea Plant dairy-free cream is one of the latest creations from Upfield that will offer vegetarian and vegan consumers with a suitable alternative to use in their favorite cooking or baking recipes. Developed with chefs in mind, the cream is reported to have a premium profile that's suitable for adding into sauces, soups and desserts in order to add a rich, creamy texture. The product has been created in two varieties including single and double, which are both free from lactose and gluten, and made with protein-packed broad beans.

The Elmlea Plant dairy-free cream was explained further by CEO UKI at Upfield David Salkeld who said, "Since 2007, the number of people following plant-based diets has grown by a massive 350%. But, despite dairy-free cream sales growing 35% year on year, there are very few dairy-free cream alternatives. At Upfield we’re committed to building a better plant-based future. We know taste and affordability are two of the biggest barriers to people eating more plant-based foods, which is why Elmlea Plant is a complete game-changer in the hugely underserved dairy cream alternative sector."
5.7
Score
Popularity
Activity
Freshness