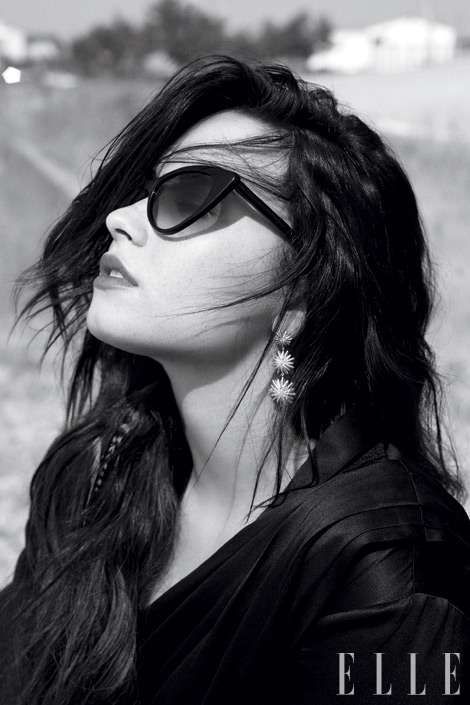 In the spread entitled 'Into the Fire,' Elle features Lovato shockingly honest and reveals dark secrets from the drama in the past year. She also reveals new details about her treatment, the causes, her break-up with Joe Jonas and being bullied in school.
2.1
Score
Popularity
Activity
Freshness
View Innovation Webinars