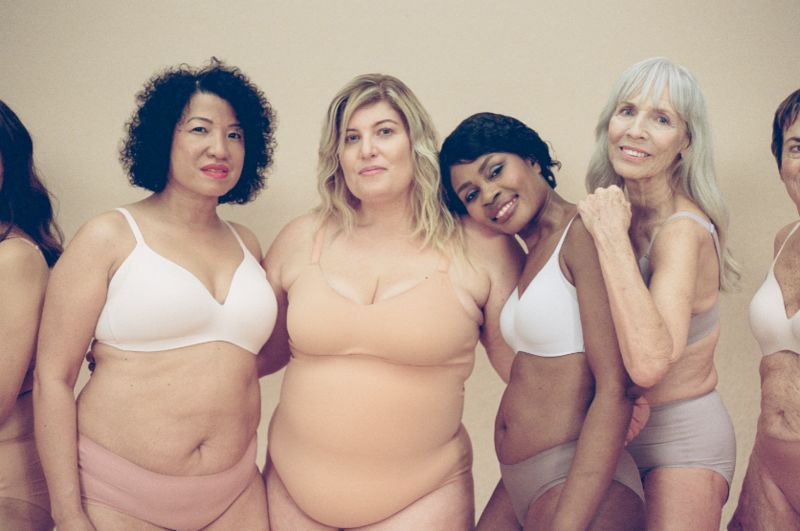 This age-celebrating ad underscores the fact that women over the age of 50 can still be viewed as "sexy," "confident," and "badass" and captures the elegance and strength of all women. The campaign includes Knix's core products including the new LuxeLift Pullover Bra, WingWoman Contour Bra, Evolution Bra, and the LuxeLift Every Bodysuit.

“The inspiration for this campaign is pretty simple: society as a whole has pretended that women over a certain age don’t exist,” shared Joanna Griffiths, Founder & CEO of Knix. “We wanted to celebrate women of all ages and really honor the fact that we’re beautiful at any age.”