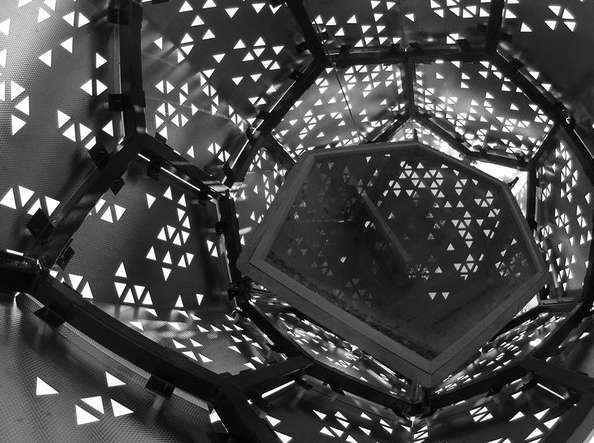 The Elevator B is a Tower Bent on Saving the Bees

The structure is a man-engineered effort to provide the dwindling population of bees with a safe haven. Inside the tower is a cavity that can be raised and lowered by a pulley manned by a bee keeper to promote bee activity. Buffalo winters are notoriously cold and tough, but the shaft will insulate the critical creatures. Since 2006, the bee population, responsible for pollinating vegetable and fruit crops, has dwindled drastically. This has been caused by deadly mixture of factors: parasites, viruses, climate change and finally, agriculture pesticides have all been preying on the population.

This environmental effort is worthwhile as it both raises awareness about the plight of the bees while offering a solution to help prolong the existence of the species.
4.8
Score
Popularity
Activity
Freshness
Access Advisory Services