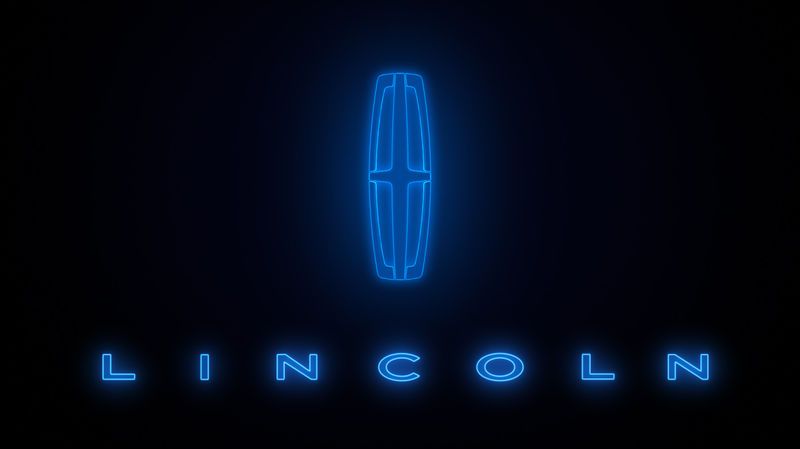 Rivian Will Produce an Electrically Powered Vehicle for Lincoln

Daniel Johnson — January 29, 2020 — Autos
References: lincoln & techcrunch
Share on Facebook Share on Twitter Share on LinkedIn Share on Pinterest
Lincoln's first-ever electrically powered vehicle will be produced by Rivian. Recently the two organizations announced collaborative efforts to produce an entirely new vehicle for the brand, however, Rivian did not expand on the announcement. Lincoln did not indicate what type of vehicle Rivian will produce, however, due to Lincoln's focus on SUVs, it is speculated that the new vehicle will also be an SUV.

The president of the Lincoln Motor Company, Joy Falotico, spoke about the electrically powered vehicle, "Working with Rivian marks a pivotal point for Lincoln as we move toward a future that includes fully electric vehicles...This vehicle will take Quiet Flight to a new place — zero emissions, effortless performance and connected and intuitive technology. It’s going to be stunning.”