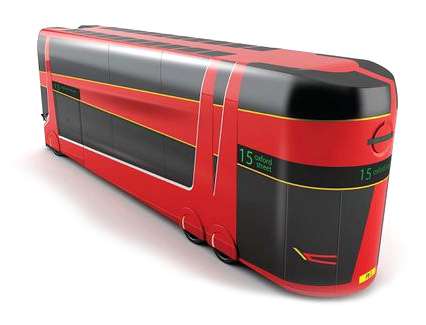 This concept design, which he calls Freight*BUS, is an electric bus which features a motor in each wheel. Each wheel can turn sideways to facilitate stealthy maneuvering and crab-like parking.

The Freight*BUS also features ceiling-suspended seats, which can be folded up and moved completely out of the way to fit more people on the bus or for cargo hauling--hence the name Freight*BUS.

The idea is that the bus could ferry passengers around the city during the day, and by night it could be used to transport goods.
2.3
Score
Popularity
Activity
Freshness