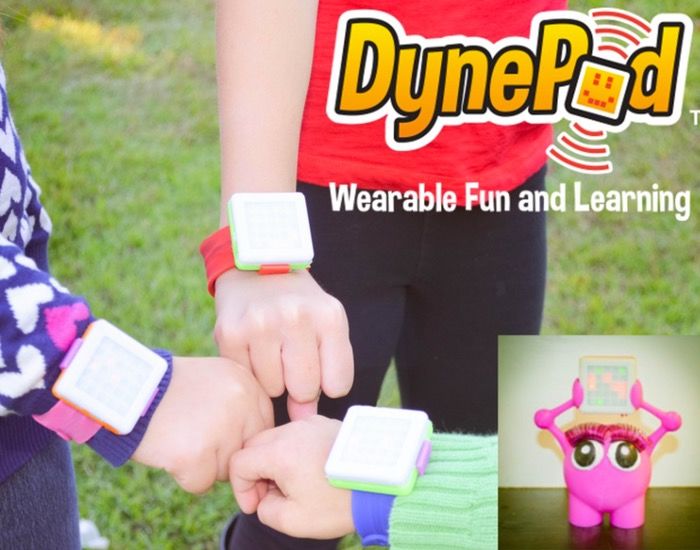 The DynePods Can Be Used To Create Interactive Programs For Toys

Rahul Kalvapalle — April 7, 2015 — Life-Stages
References: kickstarter & geeky-gadgets
The DynePods are a new series of educational gadgets, launched by MIT graduate and Dynepic co-founder Krissa Watry, that are designed to make playtime more interactive for kids. These devices are wearable, and can be incorporated into kids' own creations, mounted or attached to other objects via LEGO Bricks.

The DynePods in essence are Bluetooth-connected toys that allow children to create their own interactive programs for their toys. Their wearable form makes it easy for kids to use them on the go and access their incredible powers of customization, programming and socialization, all underscored by a sense of fun and play.