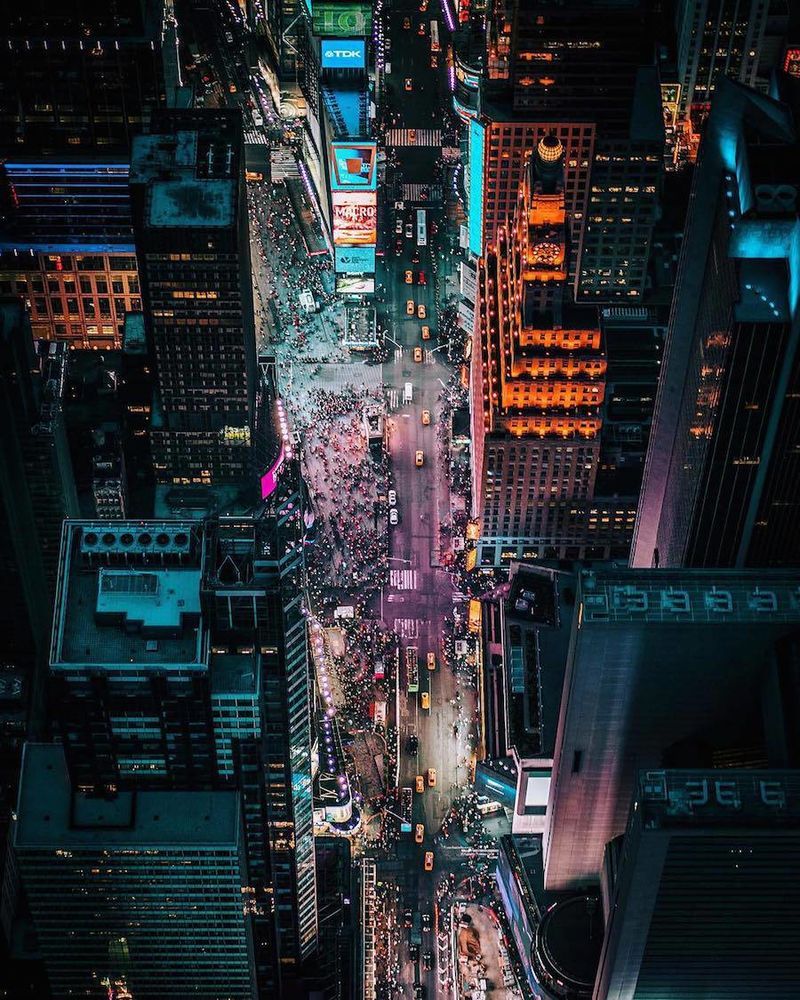 With his aerial imagery of US cities as an example, it's not hard to see how he's been so successful. By taking his lens off the ground, Dylan Schwartz is able to capture scenes of cities that aren't normally seen. He works not only with the artful architecture, but with the lights, both natural and artificial, that give the scenes a certain energy that's all their own. In addition to his shots of cities, Dylan Schwartz also has a talent for capturing rural landscapes, wildlife and striking scenes of nature.
3
Score
Popularity
Activity
Freshness
Access Advisory Services

Robotic Viewpoint Publications
'Above the World: Earth Through a Drone's Eye' is Breathtaking