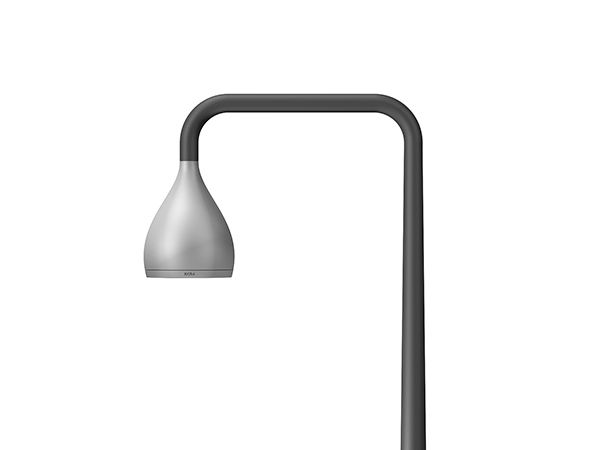 Drop by Emo Design is a Contemporary Street Lamp Design

Meghan Young — March 27, 2014 — Art & Design
References: emo-design.it & yankodesign
Share on Facebook Share on Twitter Share on LinkedIn Share on Pinterest
Drop by Emo Design, a creative studio based in Venetia, Italy, is a contemporary urban street lamp that will spruce up any public space. It takes the traditional aesthetic of such outdoor light fixtures and introduces a minimalist aesthetic that brings them into the 21st century seamlessly.

Created for Polish company Rosa, one of the largest and most advanced manufacturers of outdoor lighting, Drop by Emo Design is inspired by a feminine and iconic shape that would be appreciated as much during the day as it would be at night. It was named after a water drop, which the lamp shade is based off of. Outfitted with LED lights, Drop by Emo Design is as sleek as it is simple, which makes it a timeless design.
4
Score
Popularity
Activity
Freshness
Get Trend Hunter Dashboard