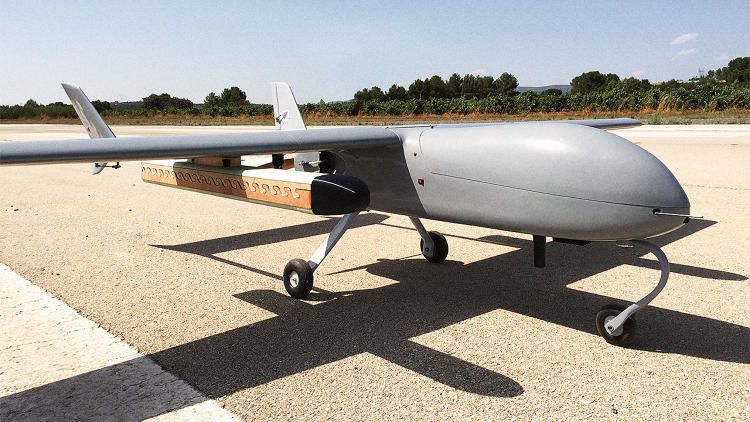 The Drones Against Tsetse Aims to Control Trypanosomosis in Africa

Katherine Pendrill — April 12, 2016 — Lifestyle
References: embention & fastcoexist
Share on Facebook Share on Twitter Share on LinkedIn Share on Pinterest
'Drones Against Tsetse' is a new initiative that is using drones to try to control trypanosomosis in Ethiopia. Trypanosomosis, also known as 'sleeping sickness,' is a disease transmitted by Tsetse flies that is devastating both human and animal populations across Africa. This initiative aims to try to control the spread of the disease by using drones to release sterile male insects into different regions.

The Drones Against Tsetse project involves using the Sterile Insect Technique to control Trypanosomosis. To put this initiative into action, drones release sterile male tsetse files into areas where the indigenous fly population needs to be controlled. More than 5,000 flies can be released per flight, covering an area of about 40 square miles. The idea is that once released, the sterile males will mate with the female flies and eventually reduce future generations of infected insects.

The initiative not only helps to save countless Ethiopians, but it also reduces the risk of infection to livestock that are a vital resource for many farmers.
1.6
Score
Popularity
Activity
Freshness
View Innovation Webinars