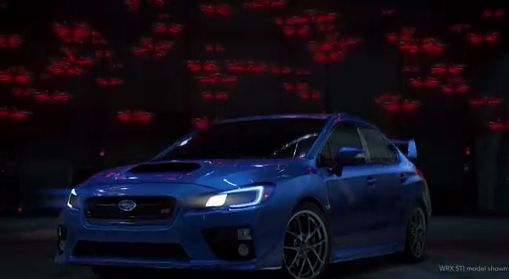 The 2015 Subaru WRX is Powered by Drone Helicopters

The 2015 Subaru WRX STI is a high-performance car, birthed from rally heritage. The new age model is packed with plenty of high performance features, and is set to be one of the more technologically advanced car models of the 2015 calendar.

The car features a never-before-seen concept made entirely of moving drone helicopters, making it the first of its kind. It is featured in a crisp blue model and a sleek silver model, among other colors that will be made available upon the release of the drone-powered vehicles.

When considering a car for the new year, think about what you've already had, and what you haven't, and you will inevitably realize that you have never had a technologically advanced vehicle with a concept quite like this one.
0.7
Score
Popularity
Activity
Freshness
Get Trend Hunter Dashboard