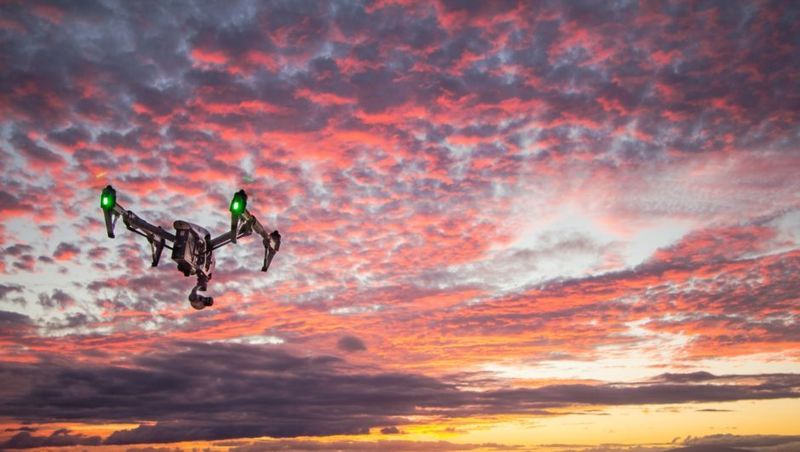 Rahul Kalvapalle — April 29, 2016 — Tech
References: droneshield & tech.co
Drone detection is something that is going to become increasingly important in the coming years given rapid advancements in the area of drones.

DroneShield is bidding to cater to this new and growing market by making use of sound-detection devices to monitor and track drones in order to prevent illegal and potentially dangerous situations wherein drones enter areas that they shouldn't be in, be it out of mischief or some sort of nefarious intention.

Ultimately, DroneShield's drone detection capabilities stand to be extremely useful in an extraordinarily broad array of settings, considering the fact that drones are slowly infiltrating all kinds of areas of life and business. For example they could be used to secure prisons, notify airports about drones in air space, monitor heavy infrastructure and boost security at stadiums and large venues.