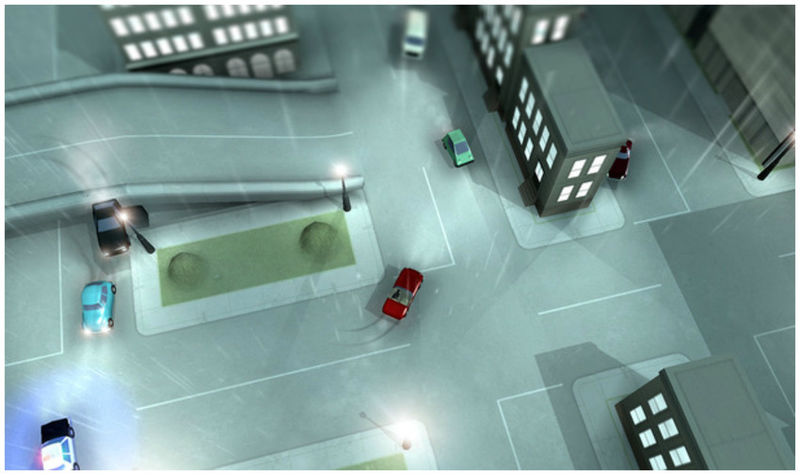 Alyson Wyers — April 30, 2015 — Tech
References: mashable
Listed as a can't miss app by Mashable, the Does Not Commute app is a strategy-based driving game for iPads and iPhones. When the game first starts out, it's described as "a sleepy, but beautifully lit, 70s suburb with players guiding various citizens -- each with their own back story -- through the town on their way to and from work." However, as the game progresses, the commutes become more dangerous while traffic gets worse. There is also a story element where the characters' backgrounds are revealed so you learn more about their lives and secrets.

Developed by Mediocre AB, the driving game reflects not just an interest in previous eras in history, but in story-based gaming as well as strategy. Moving from the board to mobile devices, this game has addictive written all over it.
1.6
Score
Popularity
Activity
Freshness