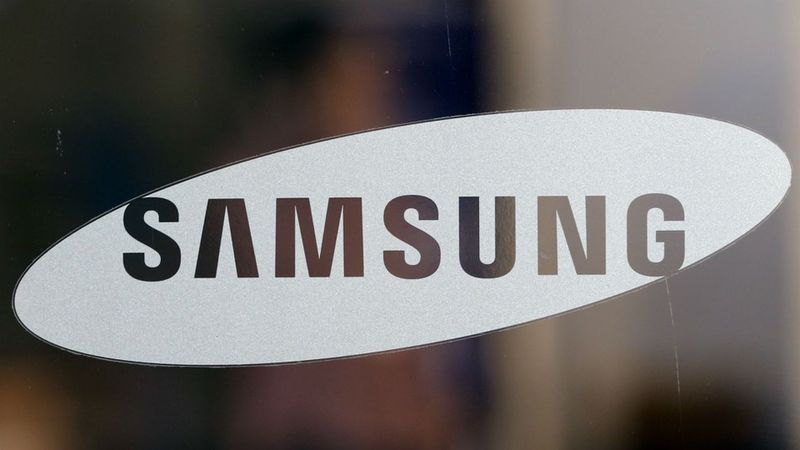 The tech brand received the green light to start testing autonomous driving vehicles, as well as autonomous entertainment systems in South Korea. The car, whose prototype will hit the streets as early as next week comes equipped with sensors, and cameras and will have its progress monitored by artificial intelligence.

It is rumored that Samsung decided to expand into auto technology in order to neutralize smartphone profit sales. Using Hyundai models to test its driverless car concept, Samsung is the 20th organization to be given approval to test drive autonomous vehicles on South Korean roads.
4.3
Score
Popularity
Activity
Freshness
View Innovation Webinars