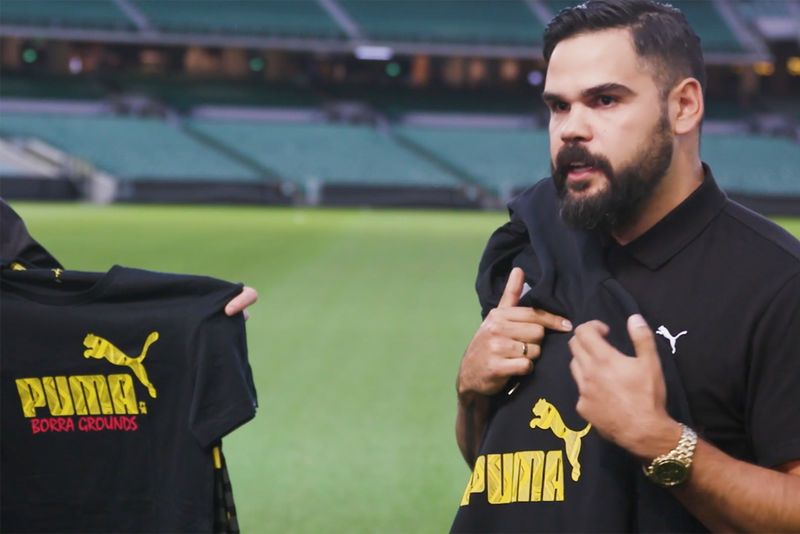 The Dreamtime Borra Ground Collection will be released as a limited-edition collection and will be comprised of sneakers, a t-shirt, a hoodie and a scarf. Each of the designs by Puma and Young features red, yellow and black. These colors were specifically chosen as they are the colors of the Aboriginal flag. The designs in the Dreamtime Borra Ground Collection also feature a crown meant to represent indigenous Australians as royalty.
3
Score
Popularity
Activity
Freshness
Access Advisory Services