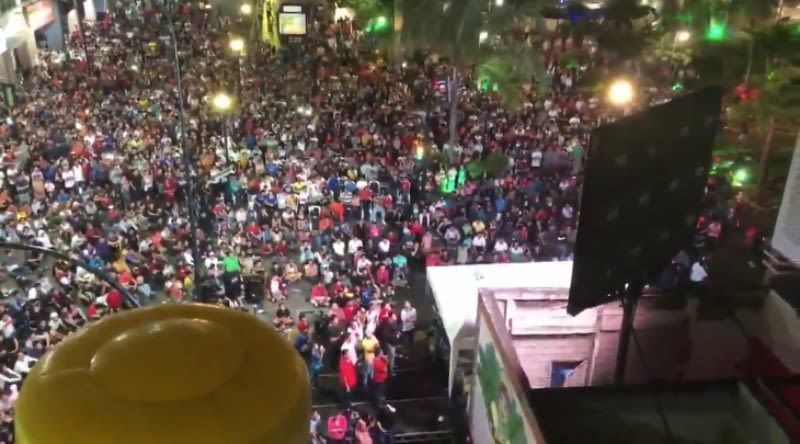 Justin Lam — March 20, 2018 — Pop Culture
References: hotnewhiphop & kotaku
Share on Facebook Share on Twitter Share on LinkedIn Share on Pinterest
Anime fans in Latin America were treated to an insane screening of Dragon Ball Super that brought the show to the streets of Ciudad Juárez, Morelos and El Salvador. The massive screening was streamed in stadiums, plazas and parks in each city and were done to commemorate the 130th episode of the iconic anime series. Fans flocked to these events, with the Ciudad Juárez event reportedly attracting over 10 thousand people.

The screening of Dragon Ball Super drew the attention of the anime's studio, Toei Animation, which had not authorized the events and issued a formal statement warning the legal issues behind non-authorized streaming platforms. Regardless, the cities have stood by their respective screenings and Ciudad Juárez has even reached out to the company to secure full authorization.