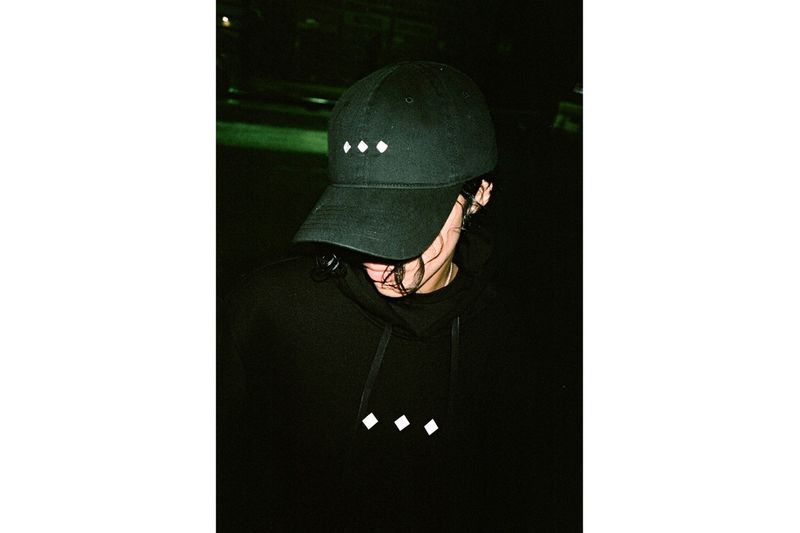 The capsule collection features hats, hoodies, T-Shirts and a second pressing of the box vinyl set. Only 1,000 units of the six-piece set were produced, providing a must-have for fans. The set includes the albums House of Balloons, Thursday and Echoes of Silence. Few lucky fans will also be given a special-edition photo set with artwork from The Weekend's first album. The clothing pieces available consist of fashionable band merchandise, which boasts references to the artist's various tours.

The moody capsule collection is available exclusively through The Weekend's online store.
1.1
Score
Popularity
Activity
Freshness
Get Better and Faster