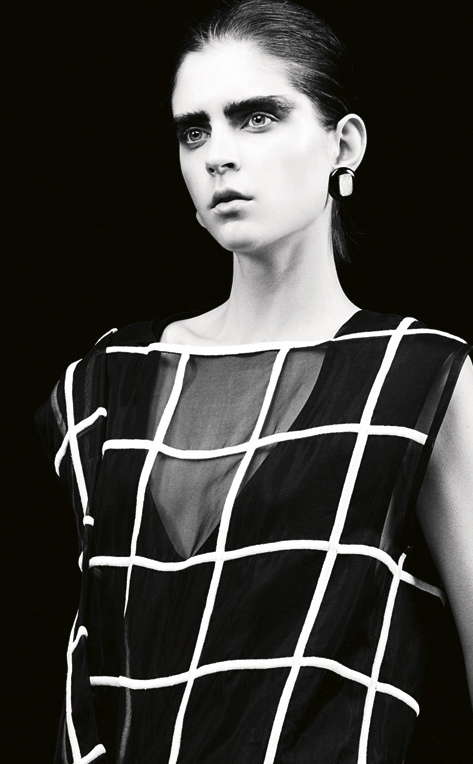 Taking in these jailbird outfits was photographer Gregory Harris. Harris added to the morose feel of the set with his black and white images, each revealing different elements of the chosen apparel pieces. Standing behind these pieces was stylist Sheila Single. While Single kept the prison theme in tact throughout, she did so with a mind for diversity as she chose to incorporate thick blazers, loose knit sweaters, baggy dresses and chic work pants, elements that are at base mixed.
3.6
Score
Popularity
Activity
Freshness