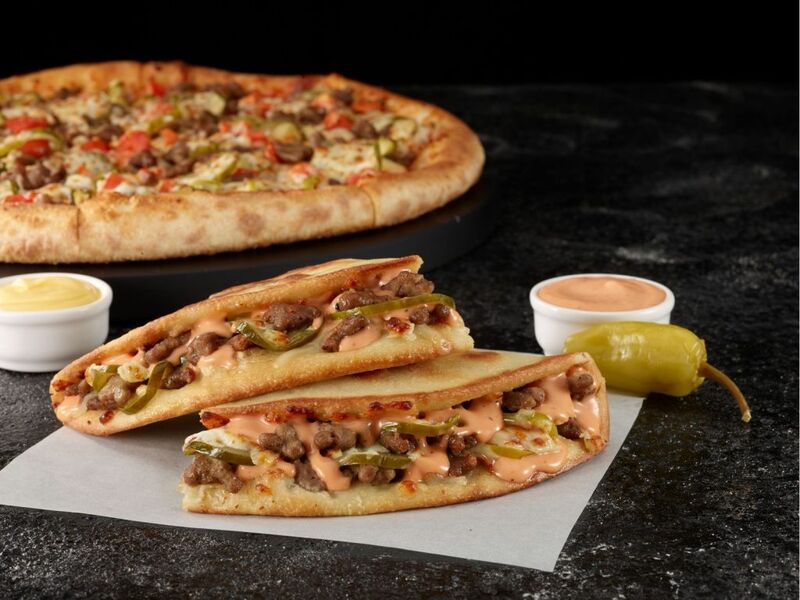 Both dishes are topped with loads of melted cheese, seasoned beef, pickles, and the restaurant chain's signature burger sauce. The dishes also feature its classic pizza dough, which is never frozen and made using just six ingredients. Tom Smith, Papa John's Director of Culinary Innovation, spoke to the menu updates, stating "Our Double Cheeseburger Pizza is a limited-time product we first introduced five years ago and has inspired a big fan following. Now, Americans who love cheeseburgers can enjoy the flavors they crave both in our popular pizza, as well as a Papadia version."