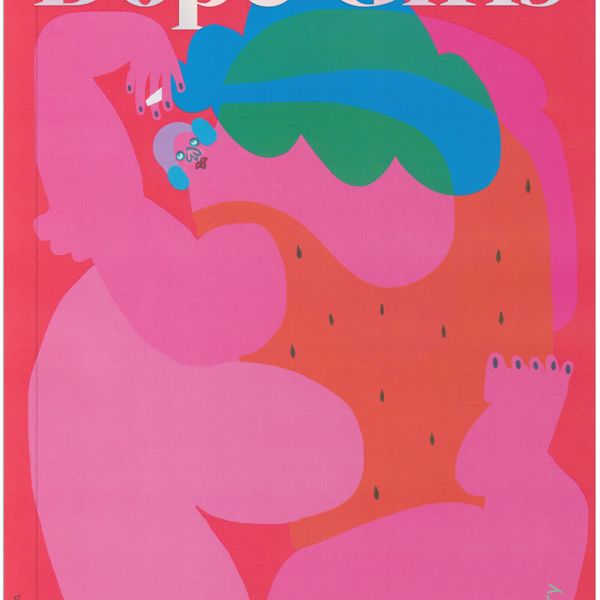 Jana Pijak — May 2, 2019 — Lifestyle
References: instagram & dopegirlszine.org
Dope Girls zine is a cannabis culture publication that gives young female and non-binary creatives a platform to share their stories and artwork. Based in Atlanta, the zine was founded by Beca Grimm and Rachel Hortman whose goal is to empower females within the cannabis community after noticing a general lack of representation.

Creatives looking to submit art to Dope Girls can reach out with submissions centered around topics like feminism, advocacy, progressive politics and body positivity among others.
5.5
Score
Popularity
Activity
Freshness