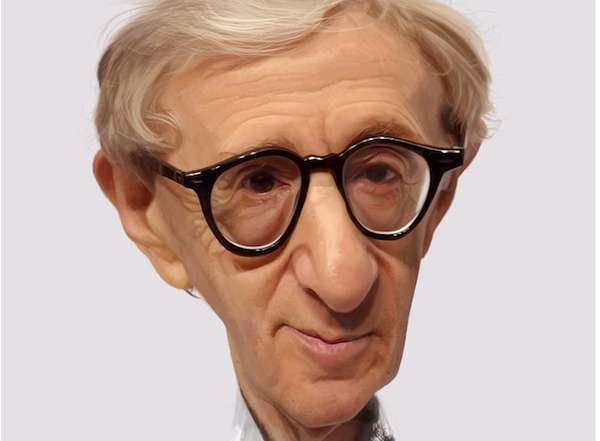 Emily Evans — June 23, 2011 — Pop Culture
References: dominicphilibert.blogspot & mymodernmet
Share on Facebook Share on Twitter Share on LinkedIn Share on Pinterest
If you think you've seen quirky celebrity drawings before, these Dominic Philibert caricatures are going to blow those other drawings out of the park. These spectacular celebrity depictions capture dynamic lifelike details that would have viewers believing these could be real pictures. The only deviation from reality are the distortion techniques that Dominic Philibert uses to create his celebrity caricatures.

Some of the biggest celebrity names, political figures and monumental individuals have all been included in Dominic Philibert drawings. Popular design website 'My Modern Metropolis' had this to say about Dominic Philibert's muses, "Philibert doesn't just look at their faces, he examines their expressions, their posture, their subtle gestures. Then, Philibert is able to distort their faces in a very exaggerated way while still maintaining some level of realism."

These Dominic Philibert celebrity caricatures are a must see for all art-appreciators and Hollywood culture addicts.
4.7
Score
Popularity
Activity
Freshness
Access Advisory Services