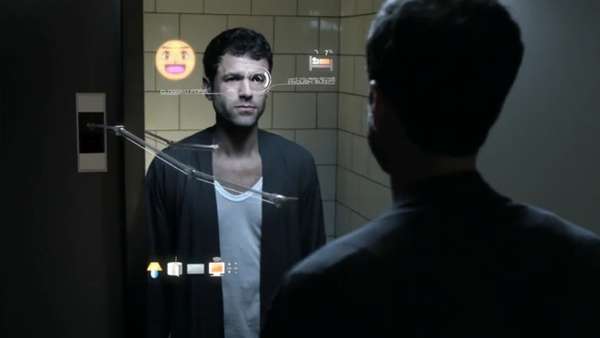 Michael Hines — April 28, 2011 — Autos
References: autoblog
Share on Facebook Share on Twitter Share on LinkedIn Share on Pinterest
Iconic American automaker Dodge is striking back at the rise of technology in its latest ad. The Dodge Charger 'The Future of Driving' ad is set in the not-so-distant future when robots do everything for humans including clean, feed, dress and worst of all, drive.

Of course, a Dodge man won't stand for such an outrage and promptly kicks his robot driver to the curb. The ad makes a good point, showing how our increasing dependence on technology will one day lead to our whole lives being automated. I like the stance Dodge has taken with its latest ads, positioning itself as an American patriot and defender against robots that are hell-bent on driving our cars for us.

Check out the ad here and support the revolution by burning your cellphone and tossing your laptop. Okay, maybe don't go that far, but keep a sharp eye out for suspicious-looking robots.
1.5
Score
Popularity
Activity
Freshness
Attend Future Festival