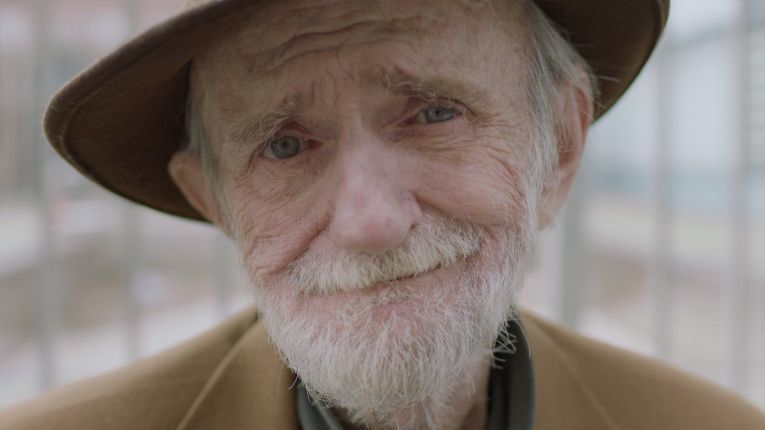 Humans of New York is a popular account that shares its interviews with New Yorkers. The blog's Instagram feed, which features a photo of the interviewee and a snippet of their life story, receive hundreds of thousands of likes with each share, allowing the TV series to feel like a realistic next step.

The 12-part television series will feature a more in-depth look into the lives of the average New Yorker, exploring their passions and struggles. According to Brandon Stanton, the man behind the project, the series will be based off of an archive of 1,200 filmed interviews collected over the past four years.
1.9
Score
Popularity
Activity
Freshness
Attend Future Festival