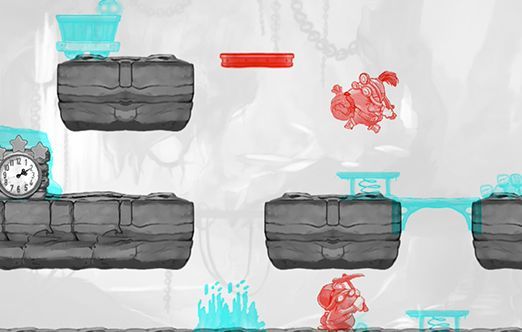 Worldwide, amblyopia is a disorder that affects about 3% of children and if left untreated, it is one of the leading causes of adult blindness. Traditional amblyopia treatments are a lengthy process that have a child wear an eye patch over their dominant eye for six weeks—but this only works for children under the age of 12. As well as being uncomfortable and invasive to daily life, kids often face social stigma during the process. Doing away with these issues, Dig Rush is a playable tablet game that treats lazy eye in six weeks, with only a pair of 3D glasses needed for gameplay—no eye patch required. Tested on 80 adults, Dig Rush had a success rate of 90%, which could totally change how amblyopia is dealt with in the future in people of all ages.
4.4
Score
Popularity
Activity
Freshness
Jeremy Gutsche Keynote Speaker