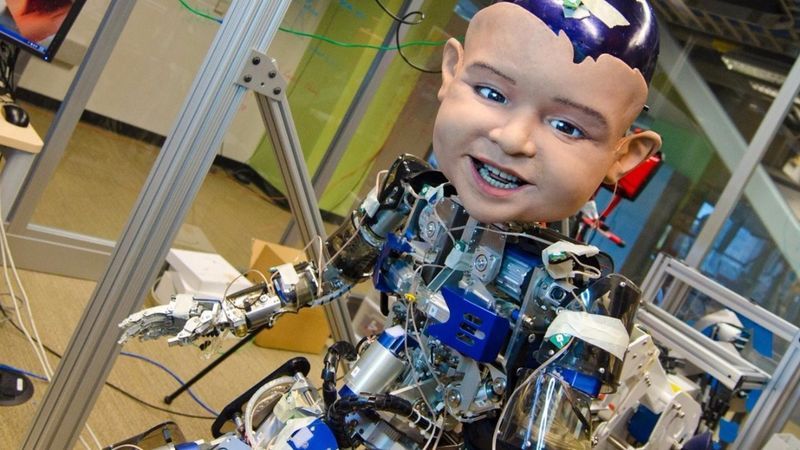 One of the key findings of the Diego-San project is that while babies like to be smiled out, they don't themselves put a whole lot of effort into smiling at the people around them in order to elicit warm smiles from them.

The robot found that infants tended to not smile in the first place in situations where the chances of getting a return smile were slim, although it's not clear if this is intentional behavior from the infant.

It is hoped that Diego-San will help psychologists better understand how best to study children who don't display verbal behaviors, such as kids with autism.
1.1
Score
Popularity
Activity
Freshness
Attend Future Festival