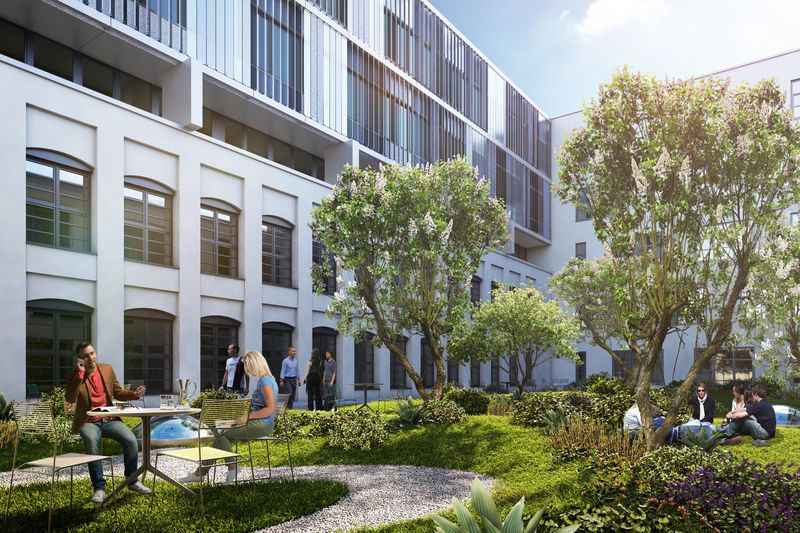 'Die Macherei' is a New Mixed-Use Business District in Munich

In terms of its aesthetic, Die Macherei will be sure to stand out among the classical buildings that populate Munich's streets. The buildings that make up Die Macherei have a distinctly modern look to them, consisting of stacked rectangular volumes that sit at offset degrees from one another. Despite this abstract look, the buildings will all cohere with one another -- both thematically and literally. Buildings adjacent to one another will have volumes offset in conjunction, meaning that the alleys between them will look like the space between two matching puzzle pieces.
1
Score
Popularity
Activity
Freshness
View Innovation Webinars