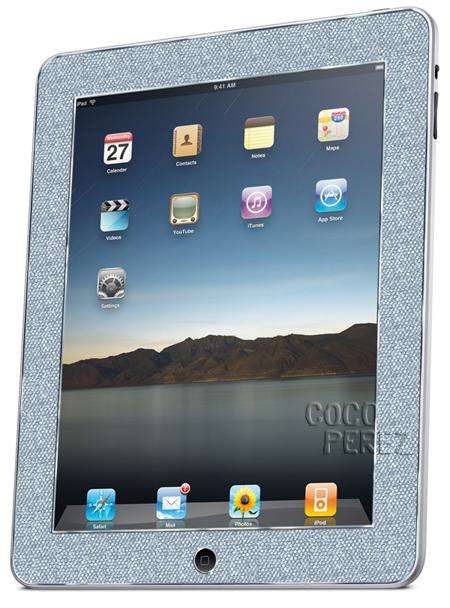 The Diamond iPad by Mervis Diamond is Surrounded by 11.43 Carats

The pricey piece of machinery will cost you $20,000. The company has released many other expensive and innovative diamond pieces, including their diamond dreidel, which retails for $1,800. The diamond iPad will be released June 01 2010.

Implications - On a grading scale the iPad's diamonds are said to be "G/H in color and VS2/SI1 in clarity." Not only is this iPad extremely luxurious, it also has 64GB of memory and comes equipped with the 3G network. You would definitely attract attention with this flashy piece of tech.
2.1
Score
Popularity
Activity
Freshness
Access Advisory Services