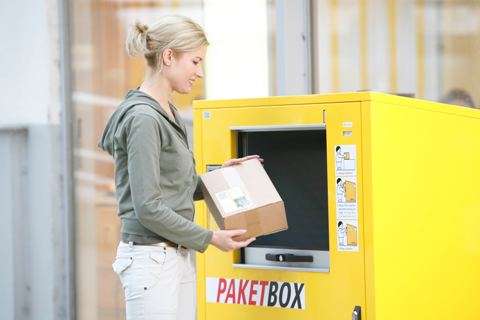 Ayman — November 10, 2008 — Business
References: dpwn.de & money.cnn
Share on Facebook Share on Twitter Share on LinkedIn Share on Pinterest
With the news of DHL cutting down 9,500 U.S. jobs, Barack Obama seems to have his work cut out for him. In a further slap to the American economy, DHL has decided to discontinue both its air and ground operations within the United States.

While the DHL Express services will continue to operate between the United States and other nations, the domestic air and ground services within the US will be halted by January 30, 2009.

The 9,500 job cuts come after 5,400 job reductions DHL announced earlier in 2008. DHL will have between 3,000 and 4,000 employees for its U.S. service after the new reductions.
1.3
Score
Popularity
Activity
Freshness
Jeremy Gutsche Keynote Speaker

11 Awesome ATMs
From Mini ATM Machines to ATMs for Gold