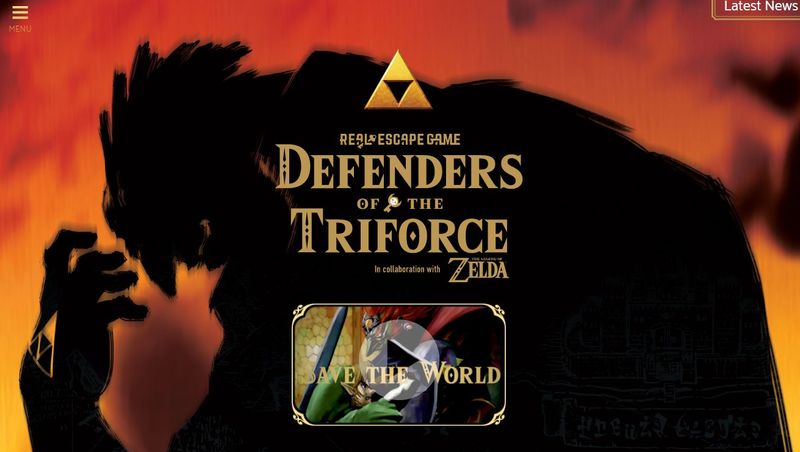 Joey Haar — November 17, 2016 — Marketing
References: scrapzelda & thenextweb
Share on Facebook Share on Twitter Share on LinkedIn Share on Pinterest
'Defenders of the Triforce,' a new escape room from legendary video game company Nintendo and escape room builders Scrap, is based on the highly popular 'Legend of Zelda' franchise. Though based on a video game, the room is a live action experience that uses a similar game format to the puzzling fantasy and adventure video game.

Participants in Defenders of the Triforce will be divided into teams of six. They will then split off and move through various rooms, solving mysteries at each checkpoint within a set time limit. The experience will include notable characters from the Zelda video game series, including Goron, Zora, and Kokiri tribespeople.

Scrap assures attendees that they will not need to know anything about the video game in order to participate -- however, fans of the franchise will doubtless appreciate all the references hidden throughout.
0.5
Score
Popularity
Activity
Freshness
Jeremy Gutsche Keynote Speaker