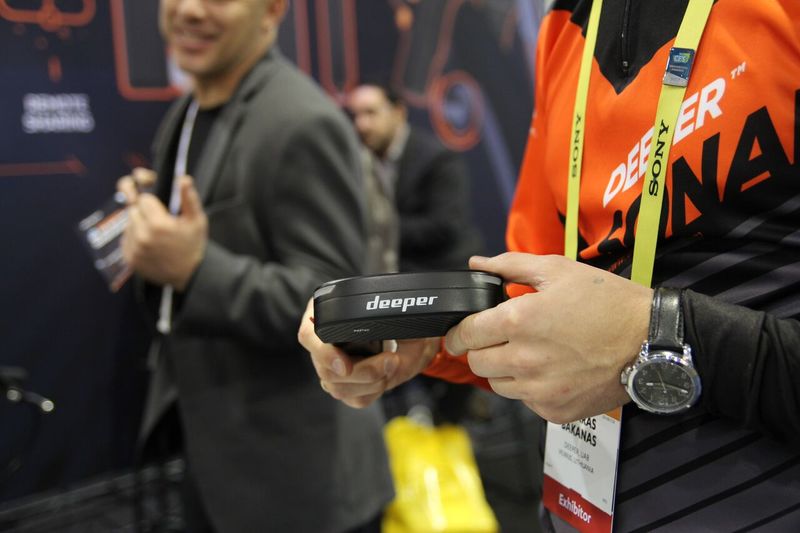 The 'Deeper Lock' Can Only Be Opened with a User's Phone

Made for bikes, the device incorporates a wide range of anti-theft features to ensure one's valuable ride isn't taken. This includes highly sensitive motions sensors, which can detect any suspicious movement. In doing so, it activates the Deeper Lock's GPS tracking, sending real-time information to the user's phone.

Not only that, but the device comes equipped with a 110db alarm, as well as an alert system that also sends direct messages to the user's phone. If all that somehow doesn't manage to scare off potential thieves, they'll have to figure out a way to get through 12mm of hardened steel as well.
6.8
Score
Popularity
Activity
Freshness
Attend Future Festival