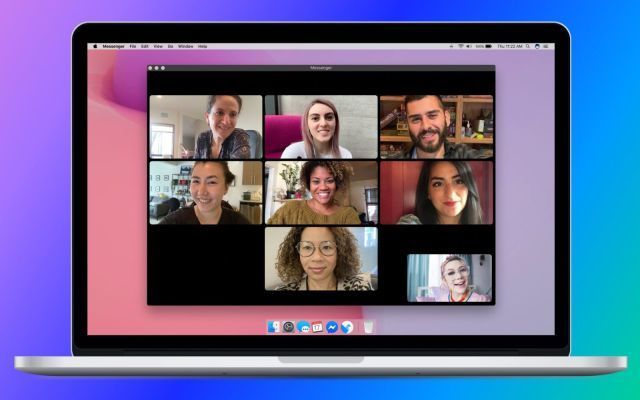 Facebook Launched a Desktop App Due to Increased Traffic

Daniel Johnson — April 6, 2020 — Tech
References: about.fb & engadget
Share on Facebook Share on Twitter Share on LinkedIn Share on Pinterest
Facebook released a dedicated Messenger app for desktops, and the app will be available to both Mac and PC computers. The dedicated Messenger app will be able to sync with the user's mobile app, and it can notify the user when new messages arrive, and it also features Dark Mode capabilities. Additionally, the new app can support multimedia messages, including GIFs.

The app is being released as the social media giant is seeing a drastic increase in desktop traffic for both video and audio communication. The increase in use is likely associated with many people at home due to COVID-19, and the new app will better serve communication needs on desktops. Facebook’s new app is currently available through the Microsoft Store, and Mac App Store.