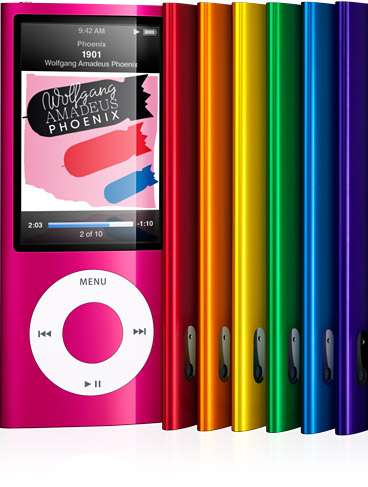 The point is that technology combining the most wanted elements is destined to win out of dedicated devices. Amazon’s Kindle book reader and a mp3 player that is only an MP3 player won’t stand a chance against reasonably priced technology that incorporates the same features.

The new iPod Nano is a case in point. Once upon a time the primitive iPod was a music player. It played music. Now the device includes radio access, a camera, and a pedometer. And you know Internet access is coming soon.

Who’s going to go out and buy a pedometer now that their iPod Nano does it for them? Who’s going to buy a point-and-shoot camera once a phone can take the same quality shots? Someone will, but the masses won’t.
3.5
Score
Popularity
Activity
Freshness
View Innovation Webinars