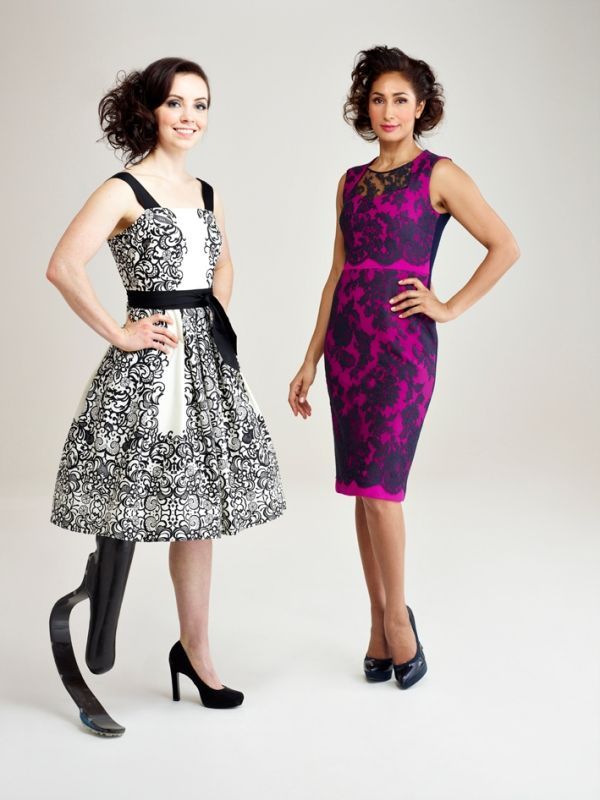 The store, which won All-Party Parliamentary Group (APPG) Body Confidence Award in 2012, hopes this approach will be implemented by other companies in the future. The director of PR commented, “Our customers are not the same shape or size so our latest look book celebrates this diversity. We would be delighted if others followed our lead. Hopefully these shots will be a step, albeit a small one, towards more people feeling more comfortable about their bodies.”

The campaign is a breath of fresh air in a relatively uniform fashion world.