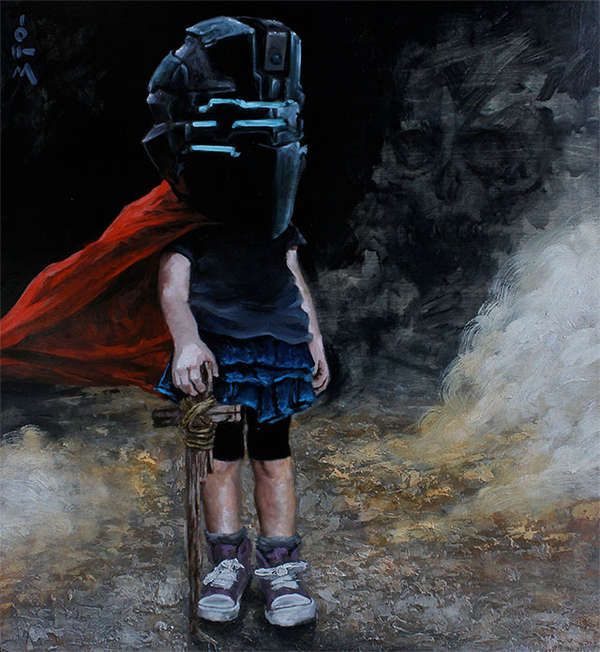 The event will take place on February 7, 2013, at the Dernier Bar Avant la Fin du Monde in Paris. The painting that is being used to promote the event features a young child, painted on canvas, sporting a giant helmet identical to the one that the series' hero wears while literally tearing enemies limb from limb. Strangely enough, it all works. The painting is the work of Australian artist Benjamin Guy, who has a history of painting children wearing helmets from throughout pop culture.

The exhibit itself will feature and collect work from artists all over the world. All in the name of gruesome Sci-Fi horror, and art.
3.6
Score
Popularity
Activity
Freshness
Access Advisory Services