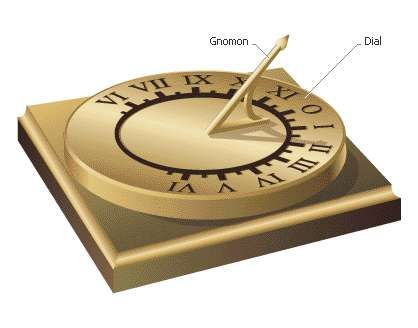 Tinkalicious — November 2, 2008 — Science
References: encarta.msn & today.msnbc.msn
Share on Facebook Share on Twitter Share on LinkedIn Share on Pinterest
Tonight, in most of North America, everyone will get the benefit of an extra hour, whether you spend it sleeping or not is up to you. You may really want to spend it sleeping though, as a 20 year Swedish study discovered that the extra hour gained (if spent sleeping) actually reduces the probability of a Monday Morning heart attack by 5 percent.

Incidentally, the reverse is true in Spring, when the we “spring forward”, the incidence of heart attacks increases by 5 percent.

Most of Europe turned their clocks back last weekend, and 1.5 billion people worldwide use some form of daylight saving. It is fitting that Daylight savings time itself, though generally accredited to Ben Franklin, was actually the (unpopular) idea of Brit, William Willett.

Though the idea of saving daylight is believed to save energy, apparently this is not really the case, and over the years some states and countries have both adopted and dropped the idea without any dramatic savings in energy.

No matter, enjoy that extra hour, however you choose to use it.
0.6
Score
Popularity
Activity
Freshness
Jeremy Gutsche Keynote Speaker