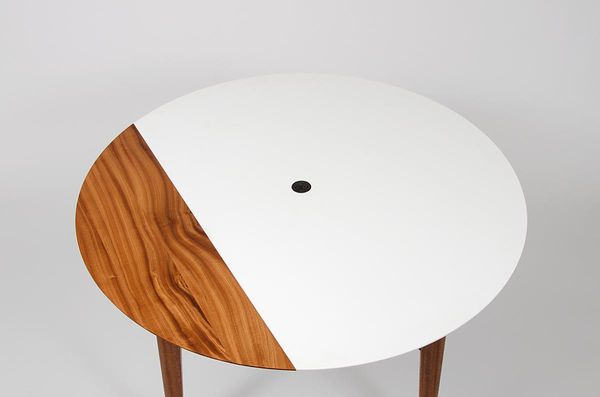 Jordy E — June 17, 2014 — Art & Design
References: davidvustudio & missmoss.co.za
The David Vu furnishings have been made by the New Yorker by hand. Both a designer and craftsman, Vu originally studied photography and sculpture. He developed an interest in home wares at an early age, hence his subsequent creation of stools and side tables.

Vu went on a quest to replace that which he owned with that which he personally made. He has since fulfilled that desire, bringing a bit of his own architectural and artistic vision into his life.

Others have of course been influenced by Vu's work. By infusing geometric shapes and styles into interior spaces, he makes the case for the beauty of angular shapes. Durability is also at play, making the pieces sound investments.
2.9
Score
Popularity
Activity
Freshness