David Beckham Signs with US Team for $250 Million 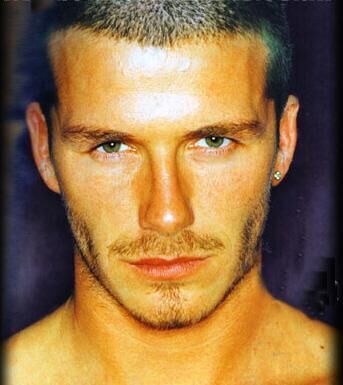 Jeremy Gutsche — January 12, 2007 — Lifestyle
References: telegraph
Share on Facebook Share on Twitter Share on LinkedIn Share on Pinterest
Expect this to radically tansform the world of professional sports. In an unprecidented move to boost US Soccer, the LA Galaxy has signed David Backham for a deal worth $250 million. The President of entertainment giant AEG had this to say, "David Beckham will have a greater impact on soccer in America than any athlete has ever had on a sport globally. We are acquiring an individual that will not only be the best ambassador and the best role model for athletes and fans of soccer but the best example of what any athlete can and should be. David is truly the only individual that can build the 'bridge' between soccer in America and the rest of the world."

I'm enjoying the quote in the Telegraph, from a country that was already abandoned by Beckham once. The Telegraph reports, "Even for a player who has managed to so successfully mix the glamorous and lucrative worlds of showbusiness and football, David Beckham's $250 million deal with LA Galaxy threatens to radically transform the landscape of world sport." If you've never watched US Soccer up until now, that might all change.

By the way, if you want to start smelling like him now, there's a David Beckham Cologne.