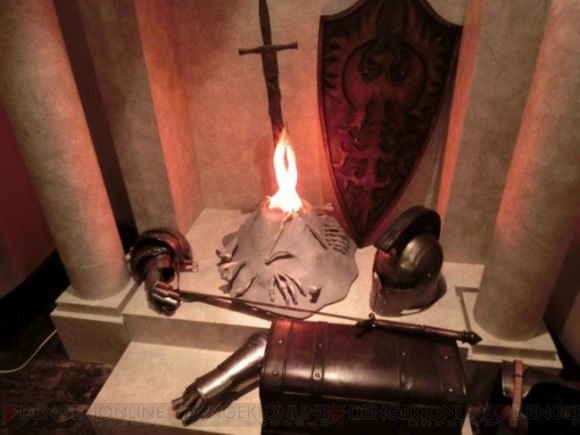 A collaborative project between the Dark Souls game developers and "Australian-based eatery OZ Cafe," the Dark Soul Cafe borrows heavily from the video games aesthetics, from displaying weapons and armor, to servers in full costume, to Dark Souls-themed food and drinks and even menus made to look like the video games inventory screen. The restaurant is a promotion for Dark Souls 2, which is set to be released on March 13 in Japan.

With its incredibly spooky atmosphere and authentic decor, the Dark Souls Cafe is not to be missed by fans of the series. But don't take your time getting on plane, it's only open until April.
1.7
Score
Popularity
Activity
Freshness
Get Better and Faster