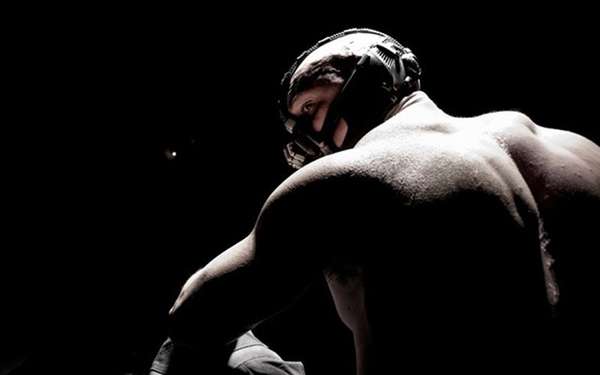 Seen here is the first image of the film’s central antagonist, Bane, played by actor Tom Hardy. Prior to the release of this image, Nolan released a highly pixelated picture of Bane to whet audiences appetite, and though this image still doesn’t reveal much, the Internet’s already abuzz with speculation. If you visit the official The Dark Knight Rises movie website, you’ll also be treated to an eerie sound file of what appears to be chanting. Fans of The Dark Knight will remember the first image of Heath Ledger as the Joker and how his performance went on become iconic.

Are these Dark Knight Rises marketing campaigns hinting at a performance equal in caliber? Only time will tell.
5
Score
Popularity
Activity
Freshness
Get Better and Faster