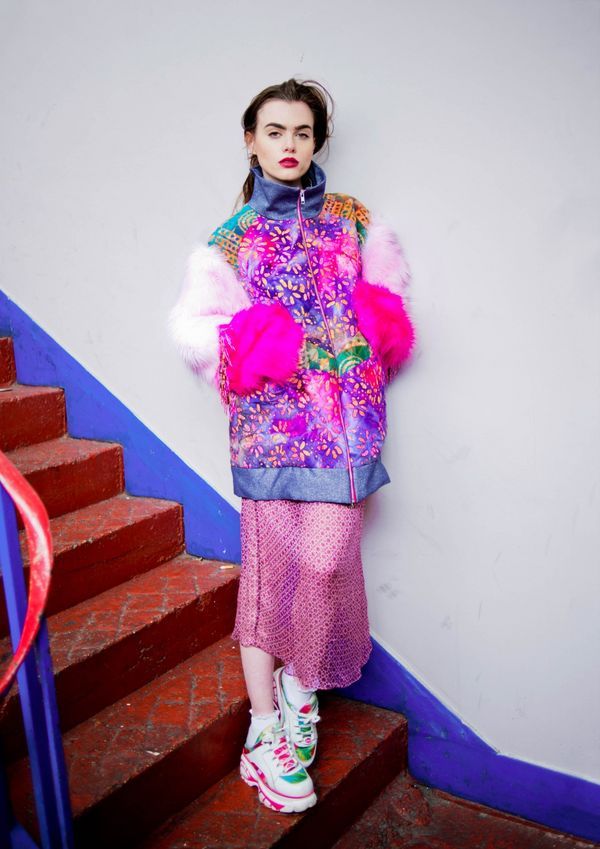 Upon graduating in 2013, Danielle Richards has been expressing her signature sense of style with a line of thrift-shop themed women's fashions. Whether highlighting technicolored fur coats or pattern-clashing maxi dresses, the designer's one-of-a-king clothing pieces speak for themselves.

Inspired by the theme of lost identity, the designer takes inspiration from a number of traditional cultures that have been forced to lose their sense of identity within our modern world. Though rich in history, these cultures have been forced to let go of their identities in order to assimilate into modern society.
5.8
Score
Popularity
Activity
Freshness
Get Trend Hunter Dashboard