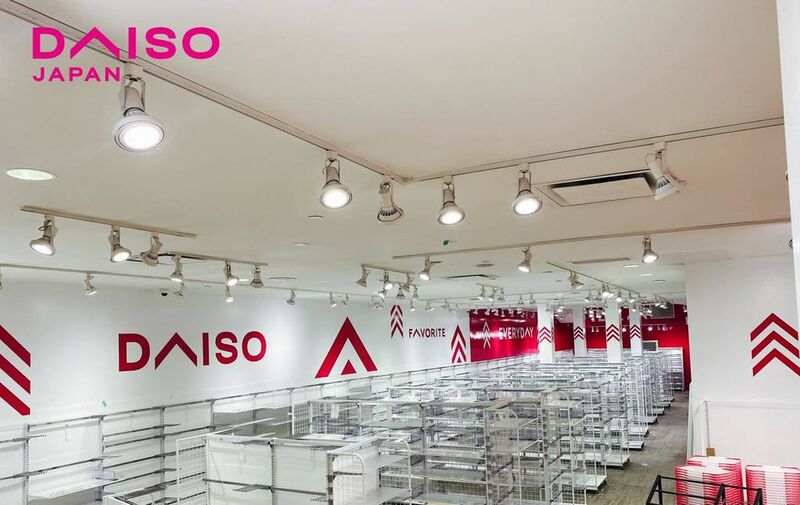 Most of the products at Daiso's downtown Vancouver store are imported from Japan. Some of the store's high-quality product assortment will be bought from Canada or the US.